We climb the berber carpeted stairs to the second level. I hate berber. It’s a flat, defeated type of carpet. We follow the agent to the master bedroom. It’s enormous and rivals our entire condo. I picture our bed, floating aimlessly in the middle of this vacuous space and wonder if this is what normally comes next.

We go to the other rooms. The rooms that cause a hint of panic to creep along my skin. We will just have two guest rooms, I repeat as a sanity mantra.

“This would make a great nursery!” The agent exclaims.

I look at my husband of three weeks, he smiles.

That night we buy the house.

At the fancy paint shop where they sell liquid gold in exactly 132 colours, the brown haired employee smiles when we tell her we want a colour that works as a guest room, but also as a children’s room. She beams and asks me if I am with child.

There’s something no one tells you about weddings. A lie of omission, I believe. When they are over and all of the months of planning are no more, you fall into a post wedding depression. Part funk and equal part boredom, I was left drifting around, with too much time on my hands. I needed a hobby. So I painted the entire house.

We picked “Teresa’s green” – part pale blue and part pale green for that particular guest room. It was perfect. I spent long weekend afternoons painting while watching re-runs of Elf. When the walls were dry, the furniture pushed back into the proper location. The boredom returned with a vengeance – it was time to up the ante. We’d have a baby.

We started trying and I’d walk into that room and picture the crib, the rocker and how the walls would work for a boy or a girl. Six months later, a family friend gifted us a vintage dresser. I flipped through the liquid gold swatches to find a colour to paint it.

One year later there was no baby. We were terrified that there may never be one, given what we learned about our chances of conceiving.

Why us? Why didn’t someone warn us? How the hell did this happen? I was frozen in an alternate universe with pretty promises and terrorizing statistics. I start to blog.

Three months later, I am standing in that bedroom, pregnant with twins. That nine hundred dollar crib I’d been pining after – would now have to be reconsidered. There would be two cribs and paying out of pocket for in-vitro fertilization, put a sizeable dent in our bank account. Yet I was thrilled at the idea of twins. We’d even hoped for them given our fertility challenges. But there’s a thing about pregnancy that nobody tells you. Another lie of omission if we’re keeping score. It was one of the best times of my life.

That August, our daughters were born, overdue and perfect.

Our family of four complete.

This August I stared at another room, in a new (old) house. The colour Pale Powder.

The walls press calmness into my yoga mat and invigorate my creativity as I weave another row on my loom. It is where I orchestrated two small businesses and where I write with a glass of wine by my side. Or it was.

Now all I see is a crib, that same painted dresser (the colour Cabbage White) and a mobile, that I will make, out of pompoms.

So I ask myself, did the room decide for us? 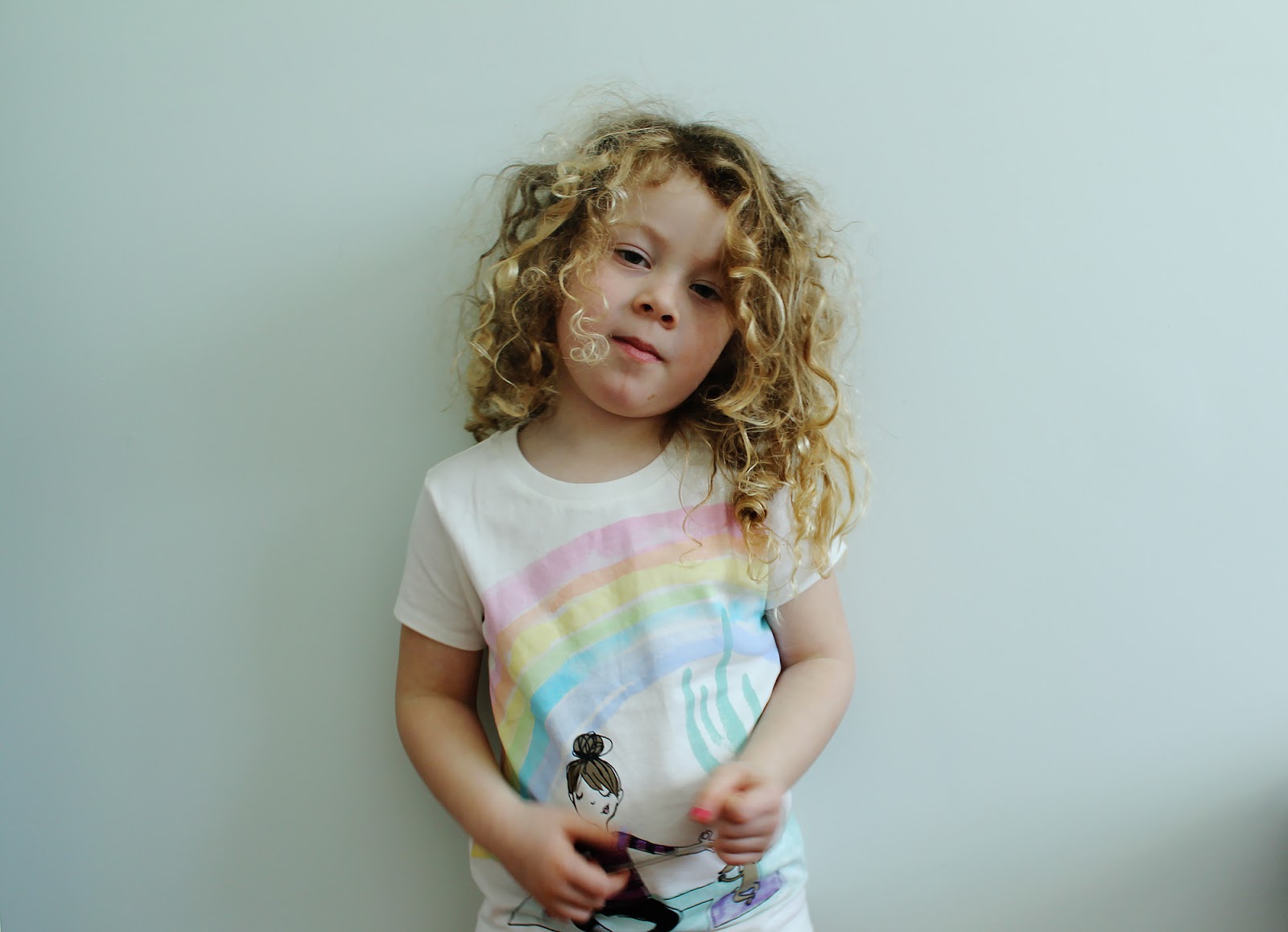